On Saturday we took Teagan and Kade to a St. Paddy's Day parade downtown and it was so much fun! Who knew our little parade would last over an hour and pack the streets with people? The rain held off until it ended giving us a beautiful sunny morning to start the day! 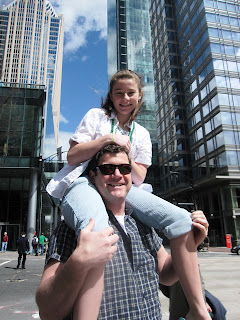 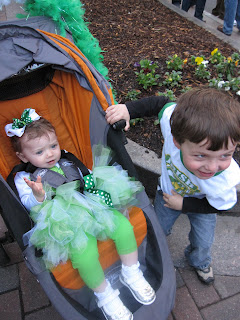 Teagan and Kade are ready to go! 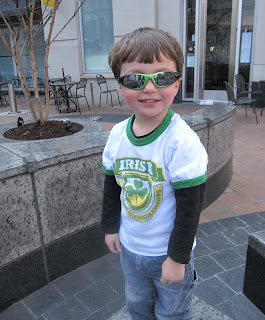 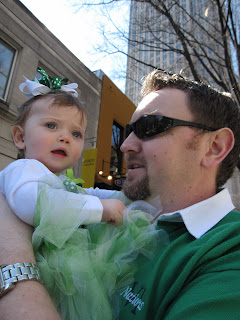 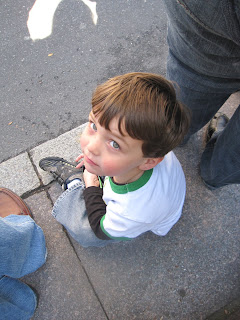 Kade heard there might be candy so he hung out close to the action! 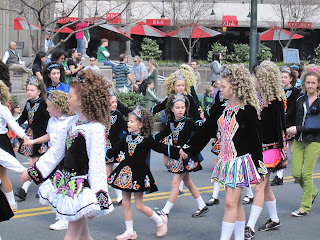 Maybe Teagan will be a ceili (pronounced k-lee) dancer one day? 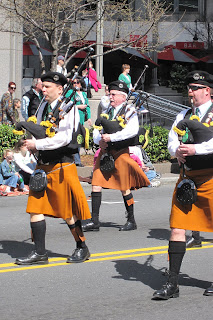 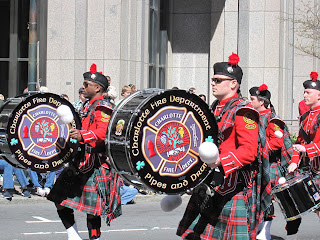 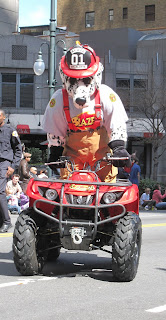 I included this one for Kade, a favorite from the day! 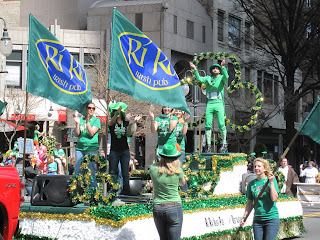 Our Irish pub of choice that just opened again after a fire shut them down last year. 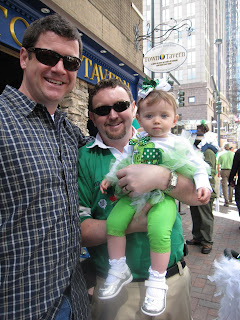 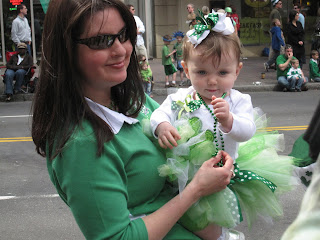 A nice woman gave her beads but she wanted to eat them so they didn't stay on long! 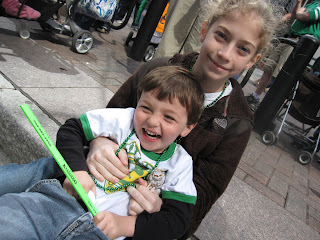 Emily and Kade being silly! 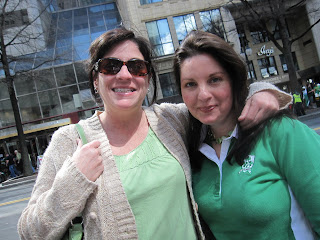 Debbie and moi
Posted by Unknown at 8:59 PM