I wanted to share some of the pictures I captured while we were in Ireland. Brian spent too much time at the hospital in Dublin while Teagan and I spent most of our time in Co. Cork and I also finally got to see The Ring of Kerry (thanks Av!!). As a family we had a few nice days in Galway. 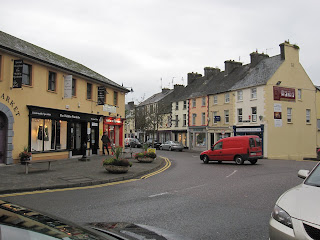 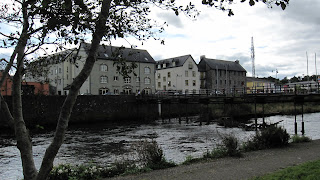 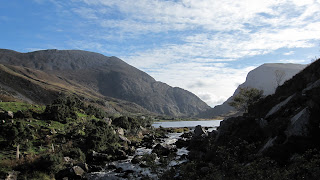 The Gap of Dunloe 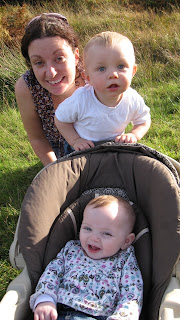 Taking a yogurt break after the climb at the gap! Horse drawn carriages usually cart people up the steep hills but they were no match for two eager moms with super strollers!! 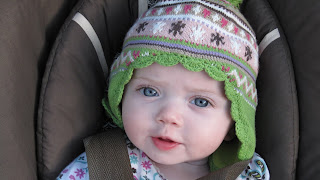 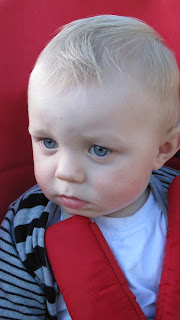 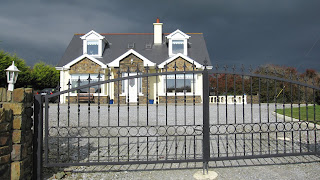 K&A's house in the countryside 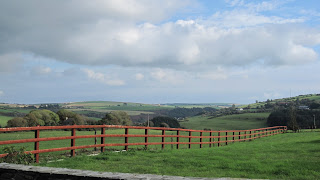 Out for a walk at K&A's house. 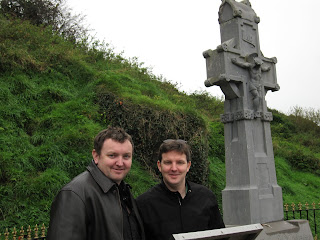 Brian and Keith at Michael Collins' memorial and incidentally the place he was ambushed, Béal na mBláth 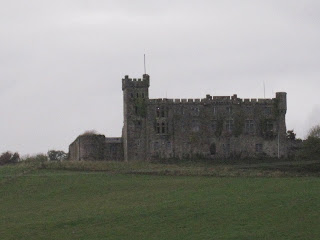 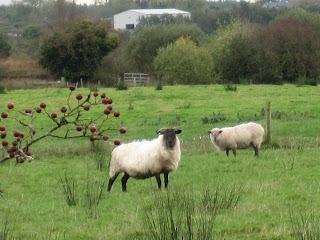 I am going to frame this one for my friend Brianne who loves Ireland as much as I do. We captured this on a walk around the farm in Galway. 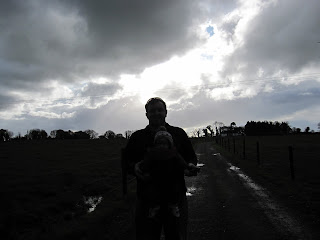 Brian and Teagan walking on the farm. 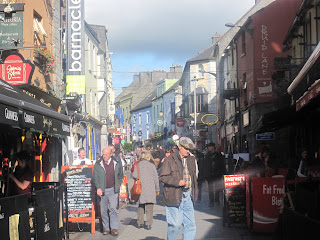 Galway city. We went to eat fish and chips at a place Brian liked when he went to Galway University. 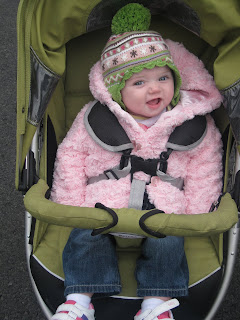 Teagan LOVES Ireland and can't wait to come back!!
Posted by Unknown at 11:13 PM